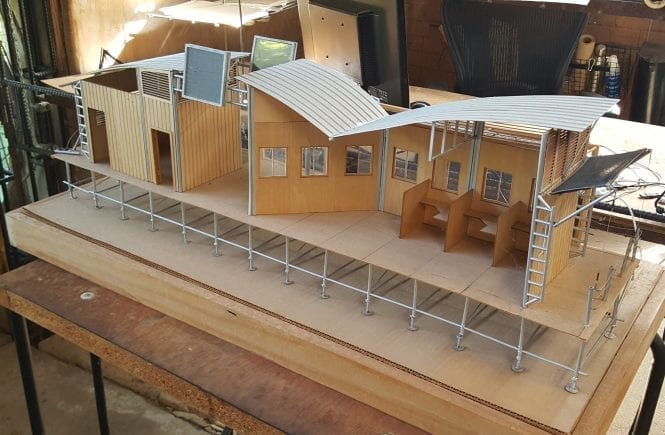 Along my travels, I’ve come across a lot of different architectural models and 3D printed works. With the rate of 3D technology improving, I can easily see 3D printed houses on a commercial scale in coming years. The models I found most interesting lean toward a futuristic design. A type of design that is self-contained and often includes food production and passive energy elements.

These were some of the models at the school of architecture at Texas A&M University. The first was that of Frank Lloyd Wright’s ‘The Robie House,’ built by two students. Next to that house was an artistic architectural flow chart of the school’s disciplines. Very cool! After my tour I went to the student center and found a three-dimensional map with raised buildings and braille for visually impaired people to use to orient themselves on campus.

On my tour of the College of Architecture, I saw the 3D printing startup lab and its stacks of printers. On a small stand were some of the various projects students have made in the printing labs – from propellers to architectural models!

EarthX has always had innovative vendors and exhibitors at their environmental fair. I was aware of hemp’s commercial applications for building, paper alternatives, cooking application, and such – but 3D hemp printing was a new concept I hadn’t seen much of until I crossed these booths each year. Some of the printed hemp products included: bicycle frames, surf boards, beer sampler planks, picture frames, clocks, keychains, and so much more!

Other exhibitors brought hemp-made products, but also building materials and even the Hemp Car as seen on Jay Leno’s Garage. It was pretty interesting learning about the history of hemp before it was originally outlawed.

Learn more here about my time at EarthX!

Arcology is the fusion of architecture with ecology, a comprehensive urban perspective. In nature, as organisms evolve, they increase in complexity and become a more compact system. A city should similarly evolve, functioning as a living system. Architecture and ecology as one integral process, is capable of demonstrating positive response to the many problems of urban civilization – population growth, pollution, energy/natural resource depletion, food scarcity, and quality of life. Arcology recognizes the necessity of the radical reorganization of the sprawling urban landscape into dense, integrated, three-dimensional cities in order to support the diversified activities that sustain human culture and environmental balance.

These were some of the models on-site at Arcosanti, the brainchild community of Paolo Soleri. The rusted city was created from scrap metal and fashioned to look like a city. The plastic soldiers are occasionally moved by passers-by. The other two models are design based on the principles of arcology. The last image is a framed design featured in an Earthship in New Mexico which also mirrored arcologic design.

Learn more about my time at Arcosanti!

“The Center for Maximum Potential Building Systems, established in 1975, is a non-profit education, research, and demonstration organization specializing in life cycle planning and design. We undertake projects based on their potential contribution to site, regional and global sustainability and human health, and actively pursue collaborations with associate organizations, businesses and professional firms.

I visited the Center for Maximum Potential Building Systems in Austin and was given a tour by Pliny Fisk III. There were many innovative designs and ingenious builds on-site. Even the models in one of the office spaces were beyond impressive! My favorite design was the modular circular pole system. The designed allowed seating, shade sails, and open gaps to be moved or removed in a modular style depending on the space’s use.

Learn more about my tour through the Center for Maximum Potential Building Systems.

These were other architectural models I came across at EarthX, and a moon model from my return trip to Texas Tech. Models are great examples for people to understand with visual context. However, the quality of the model definitely has an impact on it’s overall presentation.

The environmental models I saw were usually very interesting! Two of them include a wind power model and a flood model. The wind power model was peddle-powered by participants. The peddling simulated the wind needed to get the wind turbines turning to power the town below. The flood model showed glacial melted sea level relative to Manhattan and New York City.

I went to Meow Wolf, a trippy immersive art museum with story puzzles, and found the mysterious hamster!

Thought this was a fun little model to include on this list! Definitely recommend this exhibit to anyone interested in a unique experience. 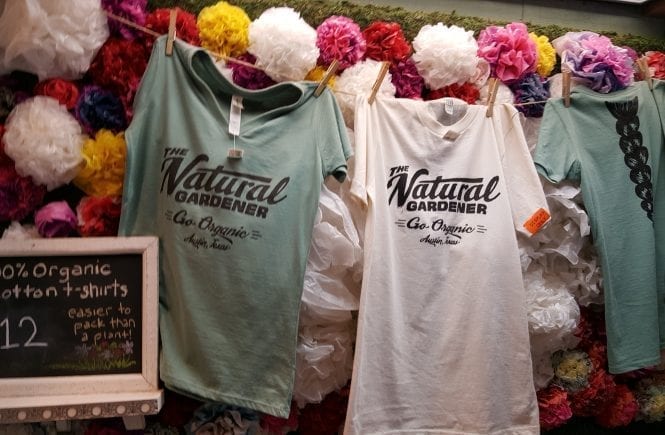 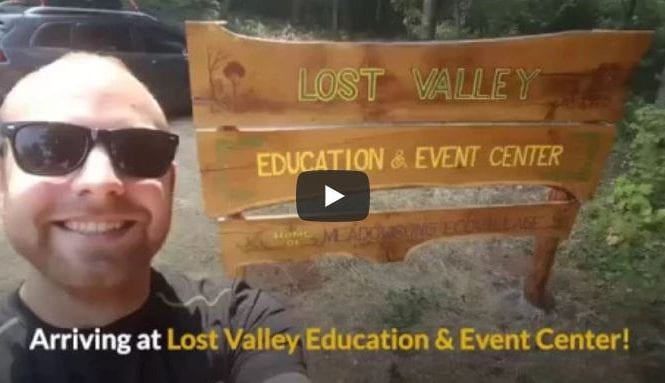