This plaque provided some overview of the installation, using Baccharis neglecta (Roosevelt Weed) and Ligustrum, an invasive species, gathered in and around Austin. I was impressed with the amount of individuals involved with this process listed on side of the sign, numbering over 200+ people! Here’s another view of the structure off from the side, which highlights the windows of these woven structures a little bit better. These are some professional pictures from the Pease Park webpage, which show people of all ages enjoying the installation both day and night!

I felt a connection with these structures because I too built a woven structure back in Oregon at Lost Valley for my favorite little resident, Avery! So getting to see a woven structure for the community to enjoy was pretty awesome!

Patrick Dougherty’s work with natural materials is also pretty inspiring, seeing as his structures are in various locations across the world – connecting people to the possibilities of nature and art. It would be cool to see some more of his work in person again someday! 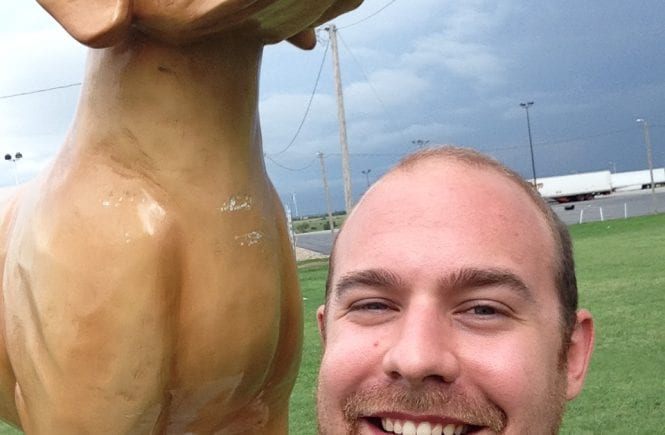 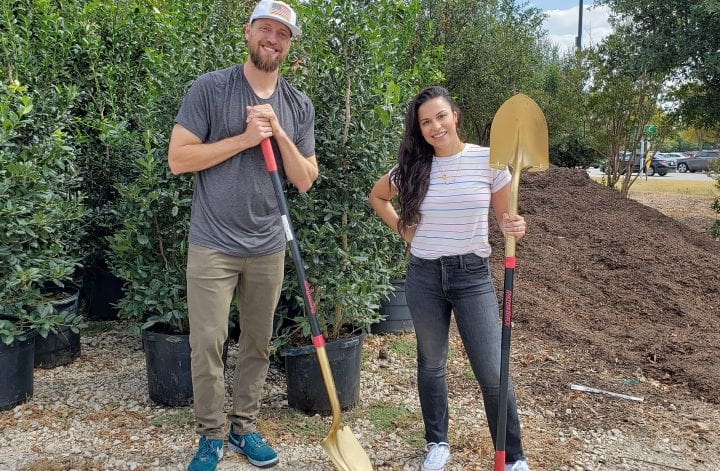 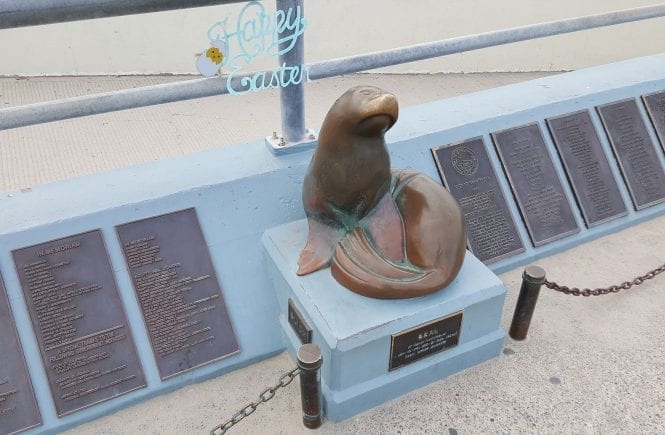