The last attraction I went to using the 3 Day Mile High Culture Pass was the Denver Museum of Nature & Science. This museum was the best of the ones I visited mainly because of how vast and diverse the collections and interactive exhibits were.

My initial entrance and wandering on the first floor took me past a large T-Rex skeleton and pinned down insect displays, primarily of butterflies and month species.

Then I made my way into the Coors Hall of Gems & Minerals. This was truly an extensive exhibit of state gems and minerals. Colorado was founded on mining, so the vast collection included many local finds.

“In Coors Gems and Minerals Hall, follow the mine shaft into a Mexican silver mine, where a cavern glistens with milky white gypsum crystals and stalactites. Then enter Colorado’s own Sweet Home Mine to discover a six-foot wall of beautiful red rhodochrosite crystals… The hall is packed with hundreds of specimens from around the world. Hands-on activities and videos help young explorers learn about mineral characteristics and how minerals form.”

My next stop was at the Space Odyssey exhibition! While most of the hands-on interactions were designed for kids – the educational information and futuristic designs were universally cool for adults too. I was at the museum too early in the morning so some of the interactions weren’t fully up and running, like the remote-controlled Mars rover or the virtual reality headset immersive transporter ride. Overall, I preferred the exhibition’s futuristic design over the actual interactive aspects of the exhibit.

The next part of my adventure took me to the Wildlife Halls. “From Alaska to Argentina, Africa to Australia, more than 90 wildlife and habitat scenes illustrate [the] planet’s amazing diversity. Like three-dimensional “postcards” from places near and far, they capture moments in time, showcasing the world’s wondrous animals and the delicate ecosystems in which they live.

These dioramas were the most realistic taxidermy scenes I’ve ever seen in my life. Before diving into the continental wildlife halls, I saw the “behind the scenes” featurettes and fun shadow puppets displays.

The North American Indian Cultures exhibit also had some dioramas and a massive collection of artifacts from various tribes across North America. “As you travel through the various regions you can explore authentic reconstructed dwellings, including an Inuit snow house, a Northwest Coast clan house, a Navajo hogan, and a Cheyenne tipi. Along the way, examine beautifully crafted weavings, basketry, beadwork, and pottery. Stop to listen to stories and watch videos on the major cultural groups.”

After the Indian Cultures area, I came across the Konovalenko: Gem Carvings of Russian Folk Life art gallery. The Ukrainian-born sculptor, Vasily Konovalenko, earned degrees in art and architecture, and then became a stage designer for the Donetsk Opera and Ballet Theatre. “In pursuit of freedom, Konovalenko and his family quickly emigrated. In the early 1980s, Museum trustee Alvin Cohen purchased 20 of the Konovalenko sculptures and made them available to the Denver Museum of Nature & Science, where they have been on display ever since. It is the only collection of the remarkable Konovalenko sculptures on public display outside of Moscow.”

Navigating away from the Wildlife Halls and other nearby exhibits, I made my way to the Prehistoric Journey exhibit.  Colorado has a long history of mining and digging, which helped unearth these prehistoric beasts and eventually landed them into the museum.

This Prehistoric exhibit features excavated fossils to full-blown skeletons, some of which were displayed from the ceiling! I was most impressed with the mammalian collection of fossil skeletons, including the Wooly Mammoth and early human ancestor.

The last area I visited was the Egyptian Mummies exhibition. As part of this curated collection, there are two female mummies on display who have been extensively tested and studied. Along with tomb artifacts, a model of an Egyptian temple, and a facial reconstruction of one of the women’s skulls are also part of the exhibition.

Before I wrapped up my museum tour, I found out there’s a panoramic view of downtown Denver on the Sky Terrace. I rode an elevator up to the overlook and took in the majestic view of the city against the mountainous background. 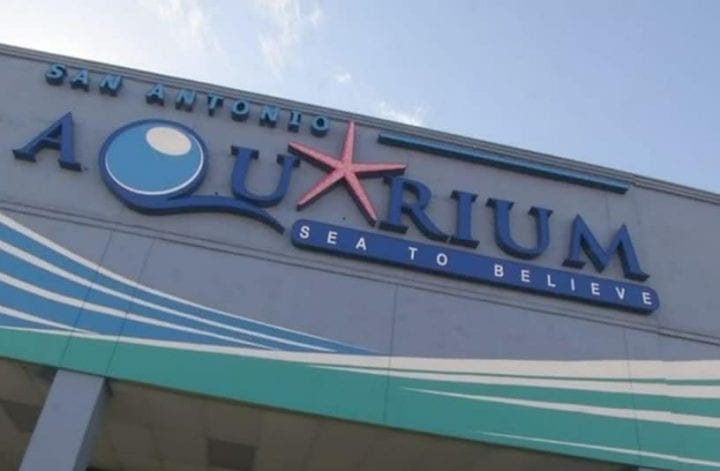 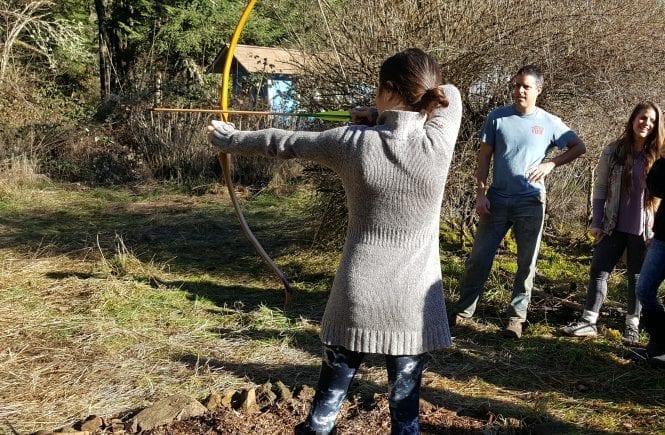 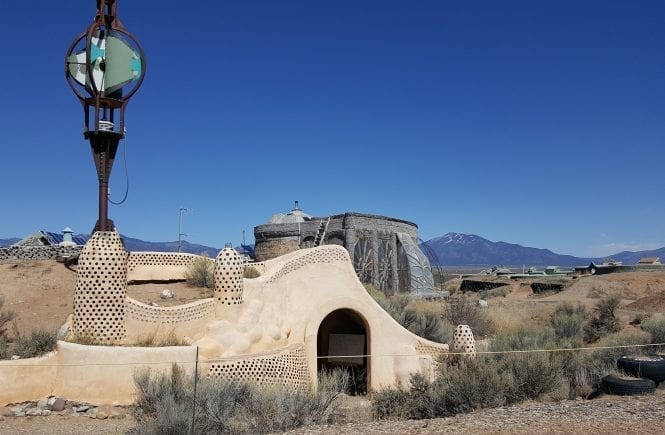