The week started off as a full-day field trip! We started off the morning at BRING Recycling, a progressive recycler with sustainable energy sources, upcycled learning classrooms, repurposed sheds and greenhouses, and art pieces as well as all the items for sale. (I returned many times to BRING just to browse!)

Our next stop was the University of Oregon Urban Garden, where Josh Noonan had taken a few classes. The garden manager, Harper Keeler, took us on a tour and showed us the on-site garden beds and bee hives that that students tend to. But what was most interesting about this stop was the relationship with the university. In recent years, UO repossessed a portion of the proposed garden expansion and turned it into parking to accommodate the legal requirements for their increase in student population – but it sits empty most of the year. In addition to that, the health sciences department received a large alumni endowment for cancer research and got approval to use the funds to build a ‘sky bridge’ over a road to connect the educational facilities to the research facilities. This bridge, and the plans for building additions, will cast a shadow over the entire garden – blocking out the very limited sunlight the gardens get with the current existing buildings.

After the UO gardens, we went to Jan Spencer’s house, a hardcore local community activist and permaculture practitioner. His front yard had a compost incubation area, a pergola grape support-structure, and he demolished his original driveway and used the rubble to build a small pond and outline his raised beds…and this was only his front yard! Jan had built a two-story cob studio with an outdoor processing room and it was damn impressive! In addition to his garden, which was a labor of love – including an outdoor lemon tree in Oregon – Jan also renovated his patio by knocking down some interior walls and extending the clear roof panels, resulting in a solar heated house that reduced his power bills almost to nothing. His presentation was overwhelmingly informative, especially because he had both academic context and boots on the ground experience in the Eugene community.

Our final stop on our day-long field trip was to Maitreya Ecovillage in Eugene. It consists of six residential lots that were bought over time and turned into an urban community. On-site it was a hodgepodge of buildings that included the very first code-approved strawbale house in Oregon, a two-story triplex, several small cob buildings, and personal octo-dome hut studios. In addition to the garden plots, fairly young food forest, outdoor workshop and rain catchment cisterns, Maitreya also has a biogas digester system – which supplies gas from human waste for cooking and helps breakdown the organic waste into rich fertilizer. Wednesday was energy day with Fred Klammt, Operations Director at WinSol, an alternative energy education facility in the Sierra Mountains. Fred went into all types of energies from geothermal to solar to nuclear and discussed the pros and cons of each in various contexts. He also brought a few solar toys and alternative power sources that we got to play with, including a small camping wood stove that converted the fire/heat from the biomass into electricity to charge electronic devices.

We wrapped up energy day with some group photos and a quick tour of the Lost Valley Solar Roller, which is used for teaching educational classes and powering recreational events, like Oregon Country Fair music stages! Classes on Friday were very casual with Justin, as our final spiritual activism class was helping to set up the ecstatic dance for the next day. Most of the ladies stayed in the lodge to help decorate, while the guys went outside to hang up a rain tarp over the fire pit and set up outdoor lighting. Following the set up, we had an opportunity to share our personal visions that we started with Justin from another class – but with all the activities and projects we had, not many of the students had anything to share.

However, I found a paraphrased quote from Lewis Carroll’s, “Alice in Wonderland,” that summed up my thoughts pretty well. “If you don’t know where you’re going, any road will get you there!” 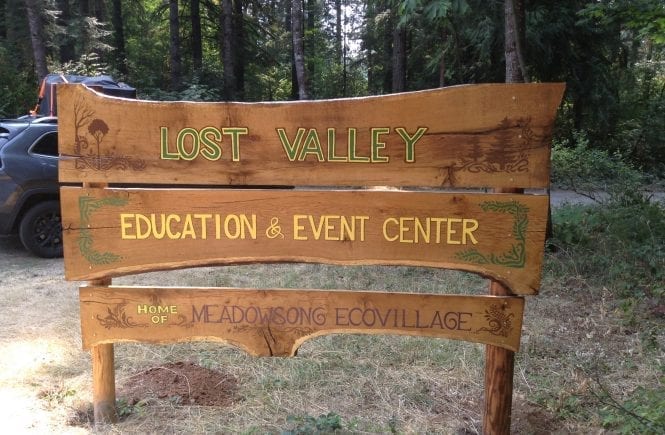 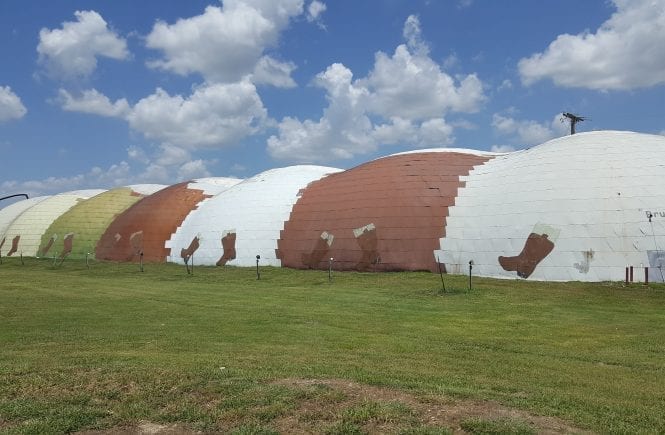 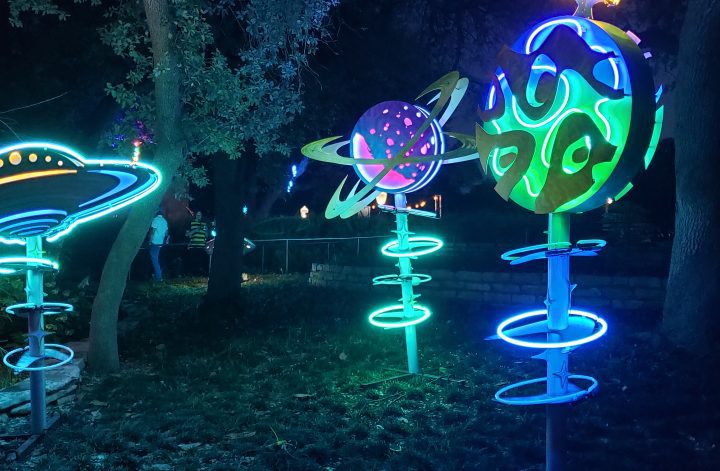