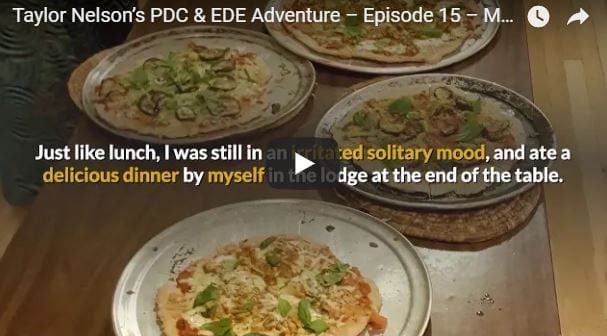 However, I wasn’t the only one feeling ‘off’ that day – it seemed that the entire class had mixed emotional states while doing morning check-in’s.

This delayed Ravi’s class on Bioregionalism, with emphasis on Cascadia, which Wikipedia phrases as:

“Bioregionalism is a political, cultural, and ecological system or set of views based on naturally defined areas called bioregions, similar to ecoregions. Bioregions are defined through physical and environmental features, including watershed boundaries and soil and terrain characteristics. Bioregionalism stresses that the determination of a bioregion is also a cultural phenomenon, and emphasizes local populations, knowledge, and solutions.

Bioregionalism asserts “that a bioregion’s environmental components (geography, climate, plant life, animal life, etc.) directly influence ways for human communities to act and interact with each other which are, in turn, optimal for those communities to thrive in their environment. As such, those ways to thrive in their totality—be they economic, cultural, spiritual, or political—will be distinctive in some capacity as being a product of their bioregional environment.

Bioregionalism is a concept that goes beyond national boundaries—an example is the concept of Cascadia, a region that is sometimes considered to consist of most of Oregon and Washington, the Alaska Panhandle, the far north of California and the West Coast of Canada, sometimes also including some or all of Idaho and western Montana.” I can also add that TEXAS can also fall into a unique bioregion!! But what I find most interesting about this concept is that it’s a holistic view, and would influence all the lines on the maps we’ve studied to know as boundaries or borders, and even redefine countries like in Africa, the Middle East, and significantly within America!

After class ended, we headed to another glorious, home-made lunch after the “gather & grub” bell rang six times (three bells = 15 min; nonstop bells = emergency) [I hadn’t mentioned this before, but feel like it’s a key aspect to community – universal, long-distance communication]

I was still in an irritated mood, even with the magnificent meal, and there wasn’t a cloud in the sky. But I chose to sit by myself in solitude at the picnic tables away from everyone. It felt good to be away from people – because if you haven’t realized this yet – living in community is all about people, all around you, all the time…

We gathered up once everyone finished lunch and caravanned to our next spiritual activism class. We arrived at the Cascade Foothills Library and our activity was “love through labor” by dusting books, washing windows and murals, planting trees, and removing blackberry thickets. Guess which one I wound up doing? I fell on the sword (or volunteered because no one else did) to remove the blackberries. I felt a sense of resentment since everyone chose easier or ‘group fun’ chores, but looking back it was my choice, my own personal trip. However, hacking and lopping the brambles was really satisfying and relieved some of my stress – and I felt a sense of accomplishment having cleared the overgrown chain-link fence so driver could see their library road signs.

Just like lunch, I was still in an irritated solitary mood, and ate a delicious dinner by myself in the lodge at the end of the table.

Even through my bad day, I was kinda looking forward to the dinner clean shift, because I’d get to have some one-on-one time with Ashley. It had been days since our class vacation at the beach, and we didn’t really have the same level of interaction since, so I wanted to talk to her about it.

Only she was running a half hour late to our clean shift, and I had done most of the labor intensive work. Which put me further into my irritated and pissed off mood from the day. Ashley could tell and she kindly asked me over and over what was wrong. I unwisely gave her the silent treatment, and that ticked her off! So we finished the clean shift in awkward silence, Ashley finished putting the dishes away and left, and I was left to mop the kitchen…

I went back to my room and reflected on the day. Why was I so angry? How can I avoid being irritated by the personalities of certain classmates? Should I directly address it with the other person, or is it a reflection of something inside me that needs to be addressed instead? Why do I step up for others when I don’t want to even do ‘the thing’?

But then I heard a knock on my door, and it was Ashley. She wanted to discuss what happened during our clean shift. She told me she would not stand to be treated like how I treated her, and she was right – I made a huge mistake from a place of anger and frustration. I tried to explain where my head was at from the day and apologized, she accepted my tearful apology and then went back to her room.

Looking back at it now, whatever my relationship with Ashley was from that point on, it had reached its peak at the beach… 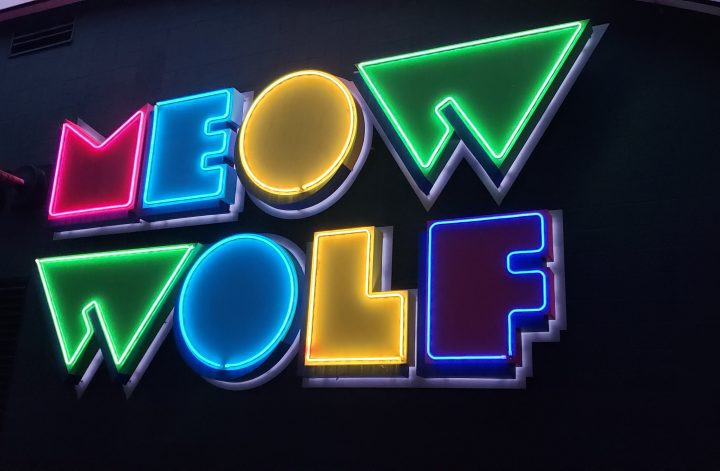 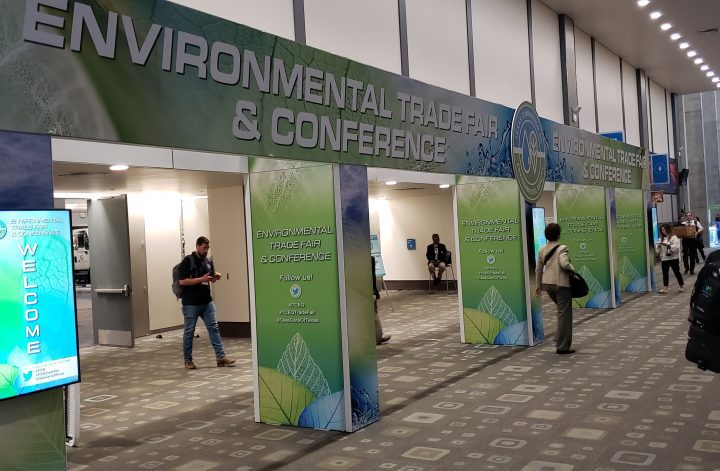 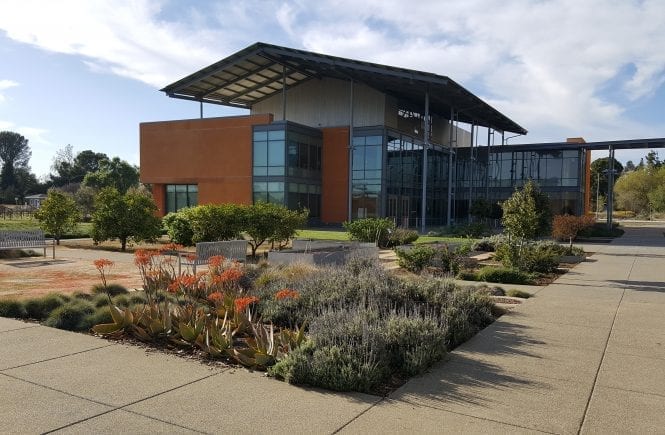