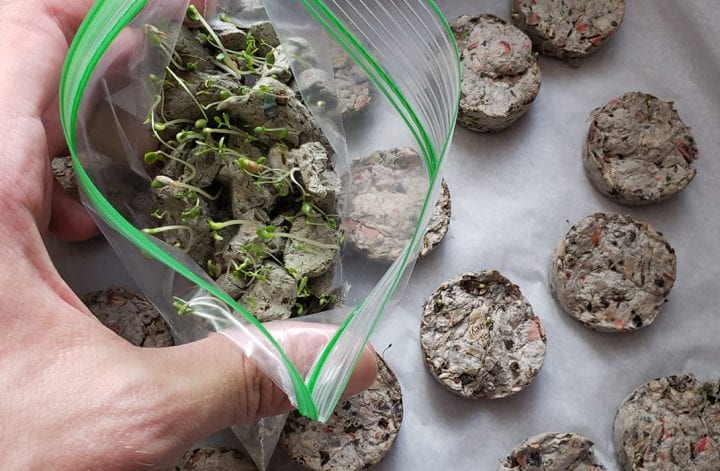 Inspired by my previous experiences making seed bombs, my excess old used worm newspaper, and a bag of wildflower seeds I was holding onto – I decided to make my own seed bombs. Ideal seed bombs have soil, clay, and compost with seeds inside acting as an explosive seedling environment to flourish. However, they can also be made with used newspaper because it will melt in the rain releasing the seeds, just like a soil-based seed bomb.

For this experimental project, I followed an instructional YouTube video on how to do with newspaper – including how to add dye to color the seed bombs! I had most of the materials on hand except the small blender and cactus silicon mold – both found at Goodwill!

I would not recommend that type of blender. The thick soupy nature of the newspaper and water blend was too much on the little motor. My second mixing station was out on the patio with a hand mixer. Definitely messier, but it worked much better!

I gave up on the cactus silicon mold because the shape wasn’t conducive to drying. I opted for some round molds instead and they dried very well! You can faintly see the different colored seed bombs in faint blue, red and green.

I saved some of the cactus crumbles in a baggie to toss into a field later. Somehow moisture got through the baggie seal and seeds started to sprout! Pretty cool to see the seeds in action with so little but sun. 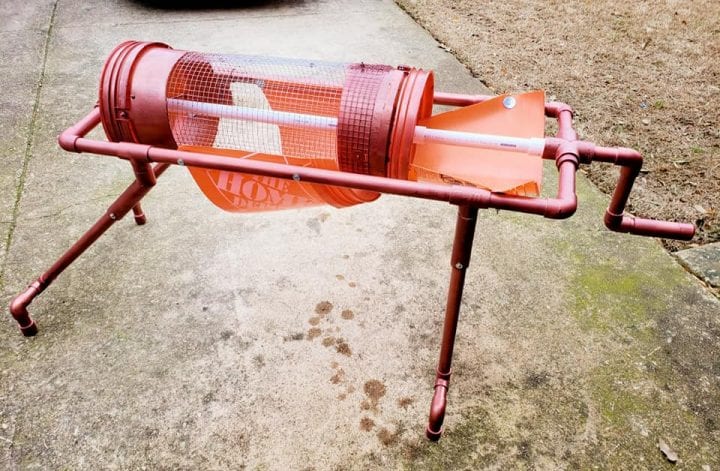 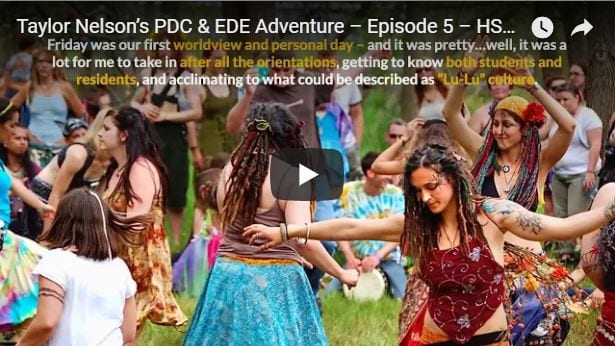 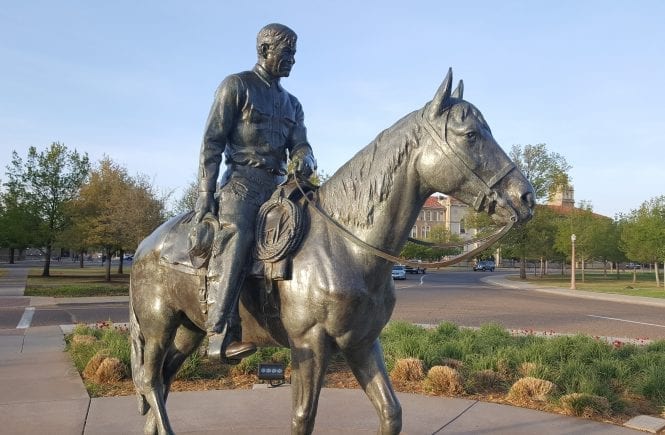