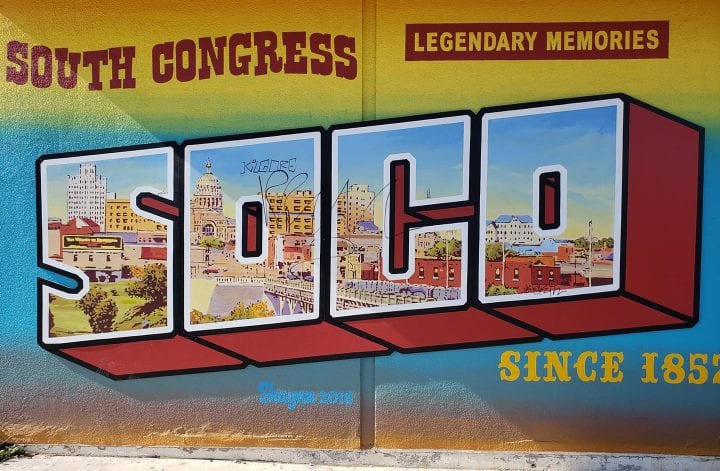 After spending a few weeks in Austin, I went on a tour of the town like a tourist with a friend from out of town. We started off walking around the State Capital building grounds and took pictures of the building and commemorative statues placed across the grounds. After the self-guided Capital grounds walk, we hopped on an AO Tours guided van ride across the popular spots in downtown and looping through the western hill country.

Our experience on the tour was very thorough and informative, and our driver also avoided some local crazy drivers on more than one occasion. We saw the sights on 6th Street, drove over Pennybacker Bridge, up to the Contemporary Austin – Laguna Gloria and Mayfield Park, then finally back through the University of Texas Campus to our destination.

We hopped around in the afternoons looking for food. We had Terry Black’s BBQ south of the river one afternoon. Other spots we stopped at included food truck parks, street taco and breakfast burrito stands, and various local restaurants and cafes – like off South Congress Street.

We also saw some live music on Rainey Street one evening. We spent a good amount of time looking at local art, murals, and breweries – none of which were mutually exclusive.

The bat mural below was from a separate early weekend in Austin. But I wanted to include it because Austin’s culture is nestled in with bats, specifically Mexican Free-Tails, as they roost in the city on their migratory patterns. 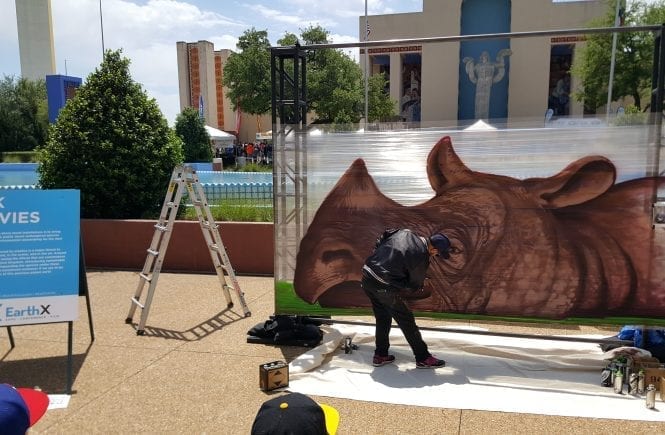 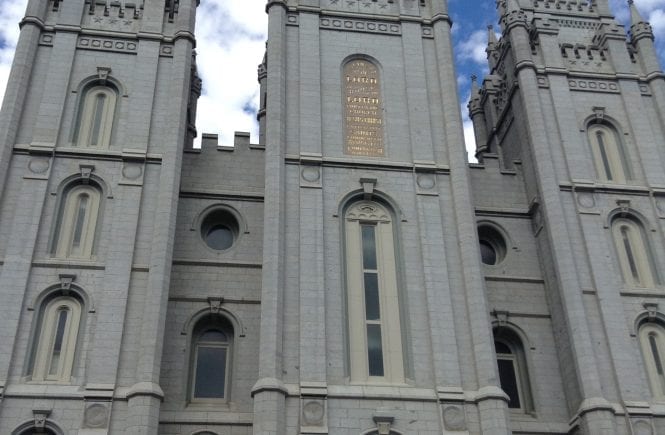 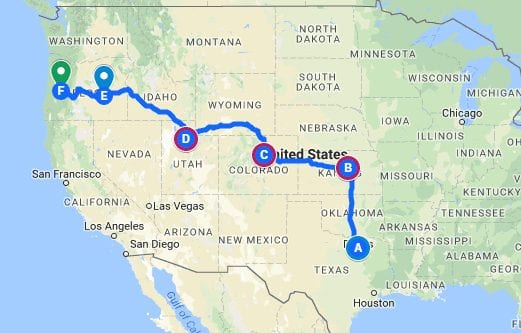